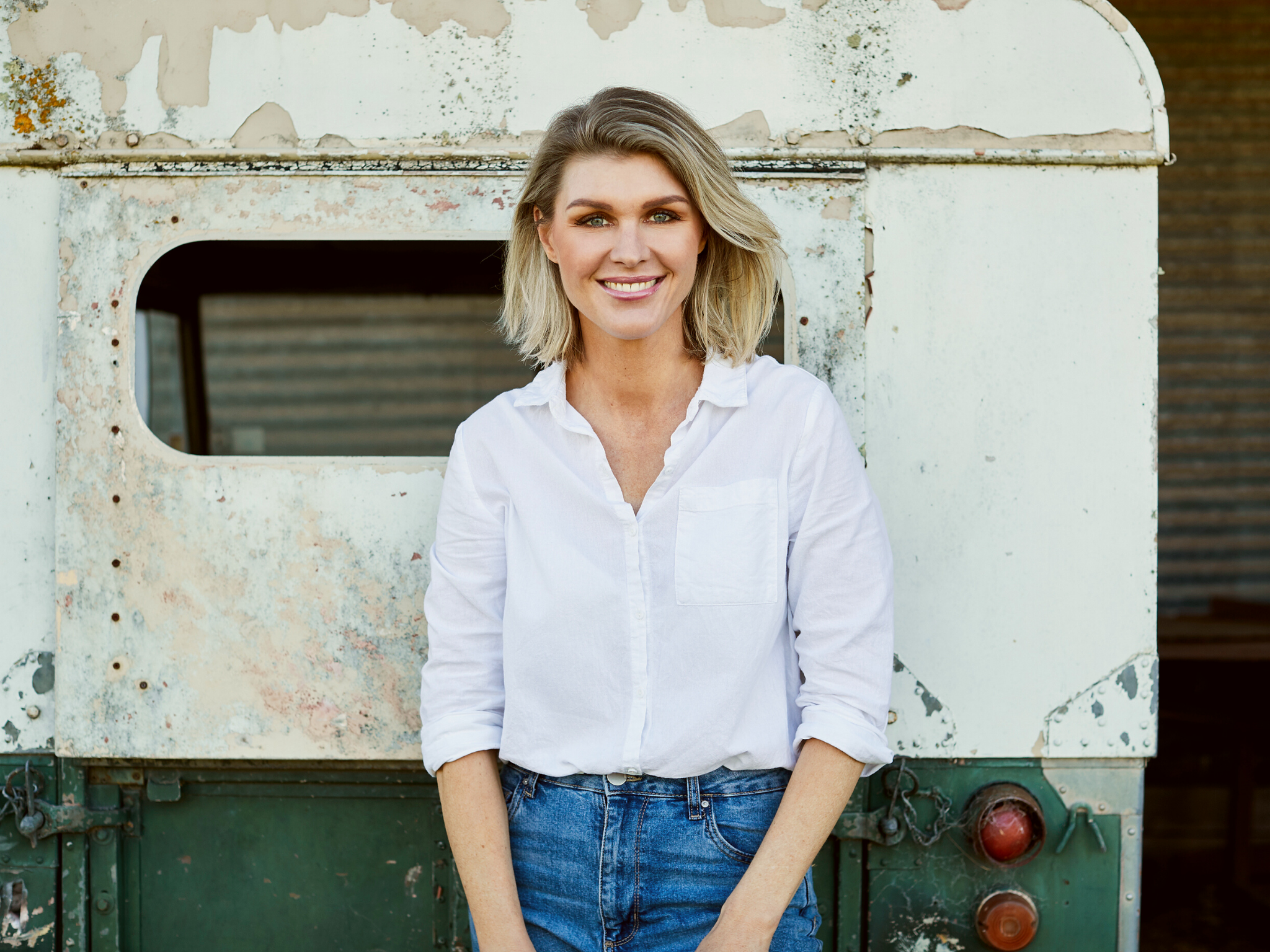 Recipes, tastings and even a book signing – the cooking demonstration program at the 2021 Narooma Oyster Festival is going to be huge!

Former host and festival friend Kelly Eastwood (Eastwood’s Deli & Cooking School, Bermagui) will be back to share her delicious South Coast Seafood Paella and we get to meet Merivale’s Toby Worthington, who is charged with overseeing all the Merivale Narooma venues.

The program will be led by Courtney Roulston, host of the popular cooking series Farm To Fork, Masterchef All Star, Head Chef for the Sydney Swans and an ambassador for food surplus charity Second Bite and Coles.

“The festival has a great reputation for celebrating the provenance of food and the relationship between chef and producer,” Courtney said.

“Great food experiences are more than fresh, healthy, in-season ingredients, though the South Coast has them in abundance, but it’s also about the stories of the grower, their relationship to the land and waterways and treating the food in such a way as to preserve and elevate its uniqueness,” Courtney said.

Festival Chair Cath Peachey said matching renowned local and visiting chefs with local produce has been a winning combination for the festival, which enters its 15th year in 2022. 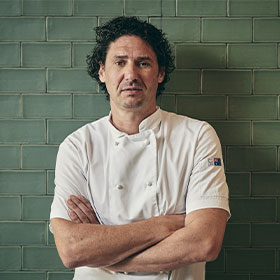 “South Coast produce is highly acclaimed in fine dining restaurants in Sydney and Canberra, as well as local restaurants and family tables. We love celebrating this at the festival and this year’s cooking demonstrations will again show the connection between place, producer, chef and consumer,” Mrs Peachey said.

Legendary chef Colin Fassnidge will demonstrate a seafood dish from his new cookbook, the ‘Commonsense Cook’ and will sign copies for fans after his session at 1.30pm. The My Kitchen Rules star is all set to host the Australian Kitchen Nightmares later this year and has created several celebrated dining destinations including The Four in Hand Dining Room (Paddington), 4Fourteen (Surry Hills) and the Castlereagh By Fassnidge which opened in Sydney’s CBD on Thursday night. 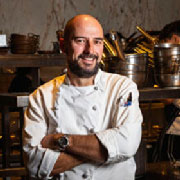 Chef Corey Costello (Rockpool Bar and Grill) will prepare a Steak Tartare with a Rock Oyster Mayonnaise, a dish usually reserved for high end tables. The 22 year veteran of the commercial kitchen has worked in some of Australia’s best restaurants with our finest chefs and has been Neil Perry’s right-hand man for 10 years. 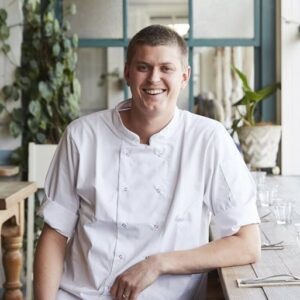 Merivale’s Narooma chef Toby Worthington will prepare a Quarterdeck favourite – Jervis Bay Mussels with cider, garlic, shallots, aioli and crusty bread. Toby has cooked in some of the best kitchens in the world including The Culinary Institute of New Zealand, London’s Dinner by Heston, Sydney’s Manly Pavilion, Est. and Queen Chow Manly. Now we are lucky to have him right here in Narooma crafting dining experiences at Queen Chow, Quarterdeck and The Inlet. 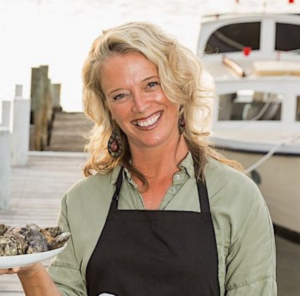 Kelly Eastwood is a long time friend of the festival, having hosted the cooking show in previous years and this year she is back to guide us through making the perfect South Coast Seafood Paella. Before founding Eastwood’s Deli and Cooking School at Bermagui Kelly has catered for royalty and Forbes listers like the Gates and Getty families, produced for Masterchef, MKR, Better Homes and Gardens and of course River Cottage. After preparing 46,000 disaster relief meals during the bushfires, Eastwood’s focus is now on catering, cooking lessons and their ever growing weekly take home meal delivery service from Batemans Bay to Pambula.

There will be four, free cooking demonstrations beginning at 10.30am Saturday, May 7 on the Narooma Betta Home Living Cooking Stage. If you are lucky enough to be near the front you will get a tasting too!

Get to know the chefs ahead of the festival in chat with some of Australia’s best food and wine experts in Deep in the Weeds Food podcast. Find these interviews and the discographies of bands who have and will play at the Narooma Oyster Festival on our Spotify playlists.

While they chat to Australia’s best journalists and food and wine authorities you can enjoy Rock Oysters, Borrowed Cuttings Picpoul Blanc (celebrated by the French to be the best match for oysters) and Big Niles Oyster Festival Stout. Tickets for Conversations with Deep in the Weeds are $50.

Tickets to the festival and bus fares for routes between Batemans Bay and Pambula can be purchased from www.naroomaoysterfestival.com.