Press enter to begin your search

Narooma Oyster Festival is an initiative of Narooma and District Chamber of Commerce & Tourism with strong community, oyster industry and business support. Now in its eleventh year, the festival was recognised in 2011, 2013 and 2014 by the NSW South Coast Tourism Awards. The festival is widely recognised within the region and beyond. Based on its merits as a tourism attraction, it is the recipient of triennial Flagship Event funding from Destination NSW.

Our reputation continues to grow as Australia’s premier oyster/seafood and cultural Festival.

You can get involved in many ways, as a sponsor, a volunteer on the day, or as a stallholder. 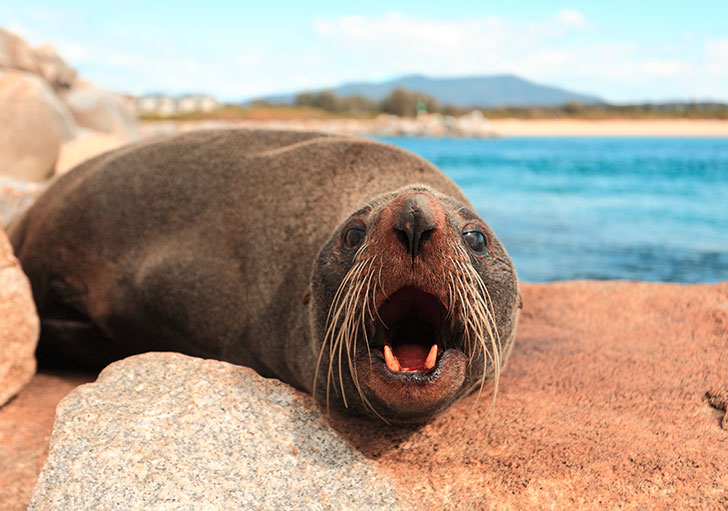