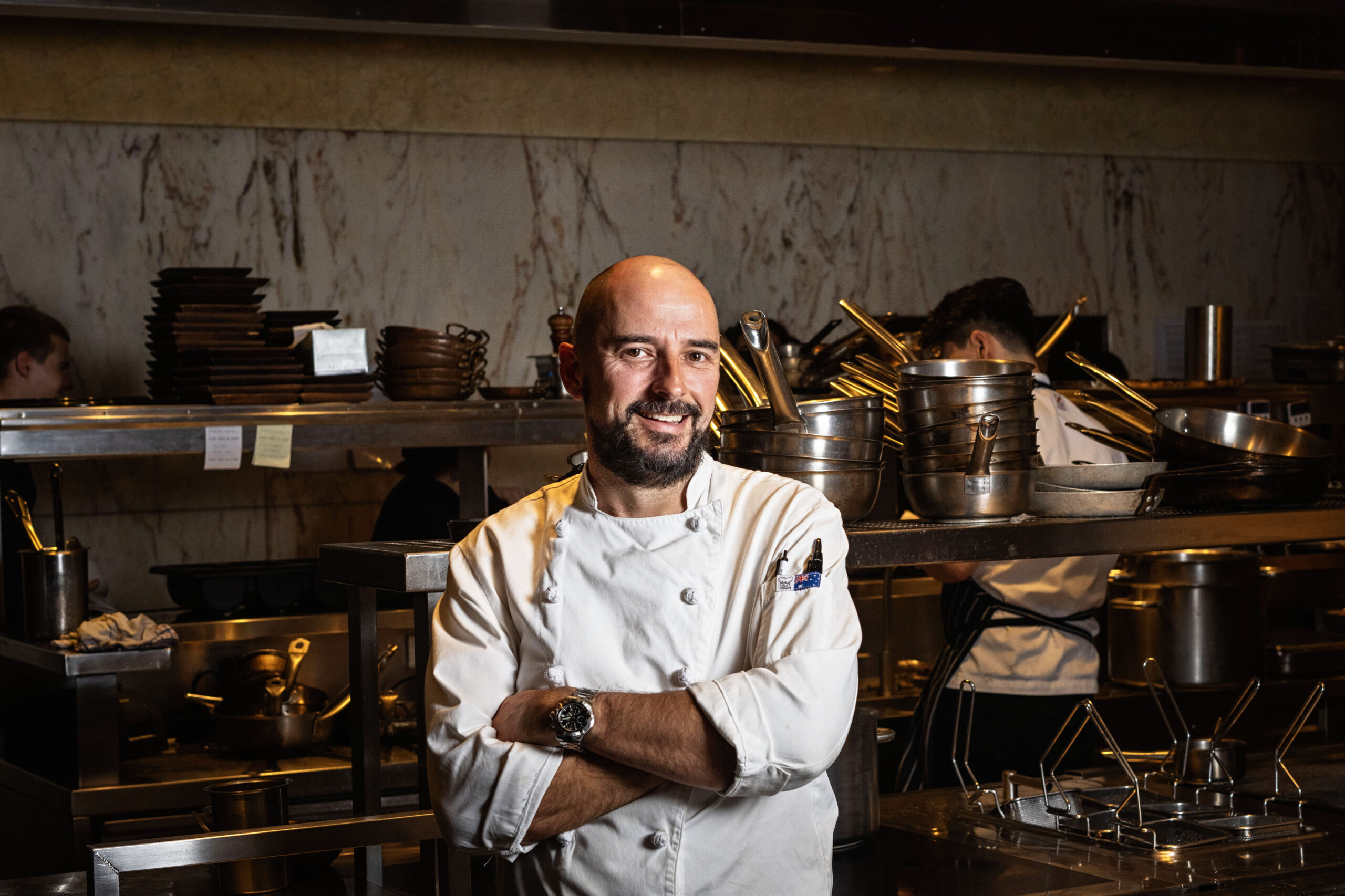 A 22 year veteran of commercial kitchens, Corey has been Neil Perry’s right-hand man for 10 years and is executive chef of the Rockpool Bar and Grill restaurants in Sydney, Perth and Melbourne. He likes to get on the road to events, and along with popping up with us here in Rock Oyster Country he has catered for the Singapore Grand Prix and Australian Open, World’s 50 Best Restaurants in New York in 2016 and again in Melbourne in 2017. With Neil he has cooked in some of the best restaurants in the United States and collaborated with venues in Hong Kong, China and Singapore.

Corey’s worked as an apprentice for the Mc Mahon family at Catalina Rose then later moved to working with Peter Kuruvita at Hayman Island. After that he was lured back to Sydney to work for Peter Kuruvita once again at the opening of Flying Fish in Pyrmont.

In 2022 you can catch Corey at the Narooma Oyster Festival on Saturday, May 7

Be part of the audience when Corey cooks up his Oyster Salad in the Narooma Betta Home Living festival kitchen’s free cooking demonstration program.