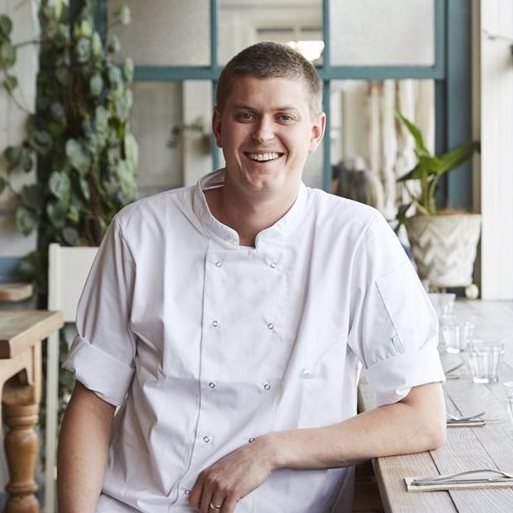 Narooma is lucky to have Merivale Chef Toby Worthington crafting menus at local venues Queen Chow, Quarterdeck and The Inlet.

In 2022 Toby will be at the festival to demonstrate the recipe and tastings of his popular Quarterdeck mussel dish featuring Jervis Bay Mussels, garlic, local cider and parsley with aioli and crusty bread in the Narooma Betta Home Living Cooking Demonstration program.

“It’s a dish we have on the menu at the Quarterdeck now which I think will be great for the festival patrons to cook at home and it’s also great for sharing,” he said.

Toby began his career at The Culinary Institute of New Zealand, before venturing to the United Kingdom to earn his stripes in the fast-paced and frenetic world of London. Here, he developed his culinary skills under the tutelage of Ashley Palmer-Watts at Dinner by Heston, one of the world’s most renowned restaurants.

Relocating to the Southern Hemisphere in 2012, Toby moved from European cuisine to modern Australian at Manly Pavilion, before joining the Merivale team. At Merivale, Toby worked alongside Peter Doyle at Est. for several years before taking over the helm at Papi Chulo, then on to open Queen Chow Manly in 2018.

After a short stint back in New Zealand Toby joined the Merivale team once again to over see the Narooma venues on the south coast!

View the full program and get your tickets.